Marceline the Vampire Queen is one of the main characters in Adventure Time and a half-demon/half-human, and vampire who is over 1003 years old. During her first encounter with Finn and Jake, she forces the two out of their tree fort. Despite initially being an adversary to the two, Marceline quickly becomes one of Finn and Jake’s closest friends.

BMO (phonetically spelled Beemo), also known as Llabtoof, is Finn and Jake’s living video game console, portable electrical outlet, music and video player, video editor, roommate, camera, alarm clock, toaster, flashlight, strobe light, skateboarder, soccer player, tape player, chef and friend. They make their appearance in the title scene of the Theme Song of every episode of Adventure Time, just as Finn and Jake pound their fists together. BMO is characterized as a loyal, trusting, and helpful friend who is protective of Finn and 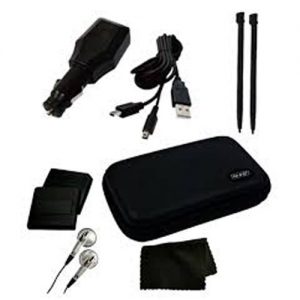 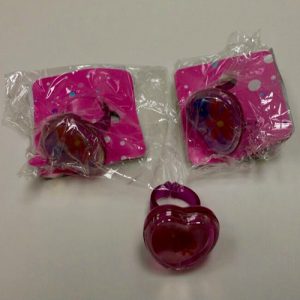 Emoji cushion 2 cheeky designs plush
CUTE & HILARIOUS-Emoticons are made to give as direct messages, to make us laugh till we cry without words and to spread emotions right away. That is the purpose of creating our cute cushions. Place them on your couch and let them draw a smile on your face every time you see them!
This is not just a decorative accessory. After all it is a pillow and pillows are made for one and only purpose, to provide comfort. Thanks to their extra soft cover and the special inner material, laying your head on our emoticon pillows will feel like heaven!
Emoticon Pillows are the perfect sized fun throw pillows for couches, chairs, loveseats, or beds. Choose one or pair different emoticons pillow for a fun filled room full of emotions and laughter. These a high quality pillows are easy to clean contain no feathers or harmful allergens to irritate your skin. The cushion is made of thick plush which is extremely soft and comfortable. They can be used as cushion, pillow, or expressing your

Silica Gel Slap Bracelets Soft and Safe for Kids Boys Girls Party Favors
Multiple color choices. Perfect as Children Birthday Party Favors., they come with a selection of cool phrases. ie: BFF, Whatever, Yolo, Princess etc.
Made from safe and soft silica gel, it is nice bracelet for children to play.
Loved by Boys and Girls. Kids can have great fun when playing.
It is also a great gift for children. 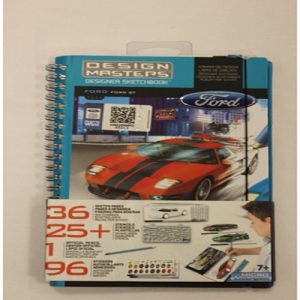 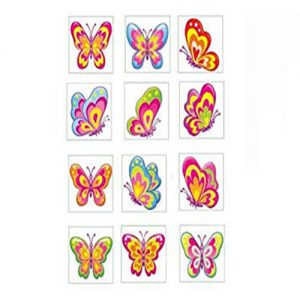 Packs of 12 children’s butterfly themed temporary tattoos.
Temporary Butterfly Tattoos Party/Loot Bags 12 designs
Great as an alternative to face painting, as a party activity or for party bags.
The individual tattoo sheets are 40mm square.
Each tattoo is in its own little cello bag, so they won’t stick together and can also be used for party bags etc.
12 assorted tattoos per pack, designs as shown. 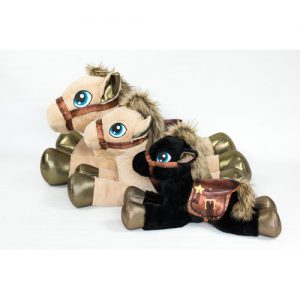 Let your little ones imaginations come to life with this fabulously soft detailed horse. They come with embroidered eyes, a soft satin saddle, harness, and glittery feet. The mane and tail are long and furry, just waiting to be brushed. They would make the perfect gift for all horse fans. 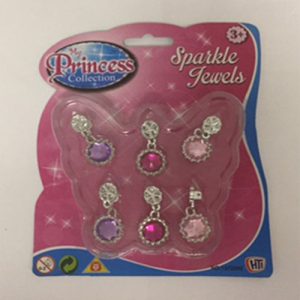 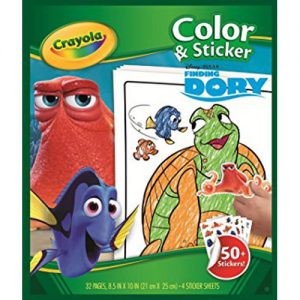 Crayola colour and sticker book, great fun for all Finding Dory fans. Inside it has 32 themed pages and 4 sticker sheets, with over 50 stickers. 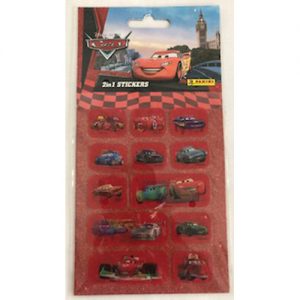 Everyone will love this fun cushion.

A super soft cushion to cuddle up with.

Fans of unicorns, this a must have

A Glow in the Dark Smokeless Ashtray
They are tough things, purportedly made of ‘break proof’ material – certainly sturdy enough to withstand normal use and being dropped.
It is one of those bin style ashtrays, with a cover, into which you drop your cigarette end without stubbing it. 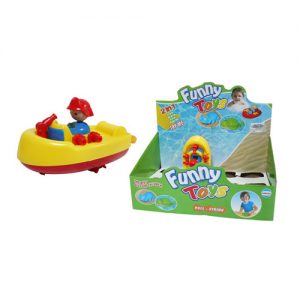 Colourfull plastic boat. Ideal for bath time fun. Pull the string and watch it move accorss the water. It has a jolly looking fireman sitting in the boat.