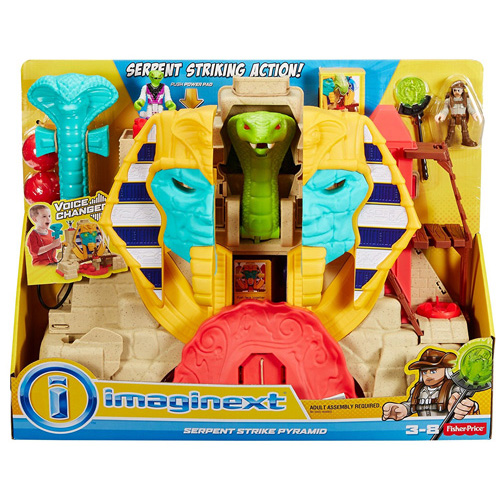 Treasure hunting is dangerous business! With the Imaginext Serpent Strike Pyramid, kids can explore all the hidden corners of this pyramid with the treasure hunterbut beware, the Serpent King has a few tricks up his sleeve to keep his treasures safe. Get the fun started by turning the front Power Pad to open the sphinx and reveal the giant serpent. (A turn of the top Power Pad will also open the sphinx.) Watch out, treasure hunter! With a push of the top Power Pad, the Serpent King unleashes his giant serpent for a swift strike attack! And by turning the third Power Pad, the Serpent King can send the treasure hunter running for cover from rolling boulders, which then knock out the wooden bridge. Kids can even add their own unique voices to the playset with the cool voice changer button. With the Serpent Strike Pyramid playset, kids can create all sorts of action-packed adventures! Imaginext Imagine What’s Next! Where development comes into play; Cognitive: Imaginative play and storytelling helps develop kid 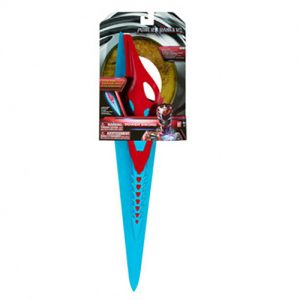 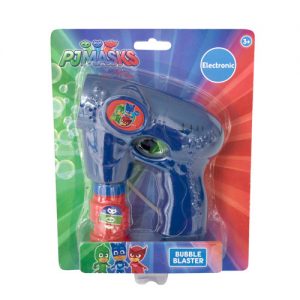 Have hours of amazing bubble popping fun outside with this awesome bubble blaster including all your favourite PJ masks characters.

Enjoy this awesome outside toy this summer as you attach the bubbles pot to the bubble blaster and fire the trigger to watch it blast bubbles. 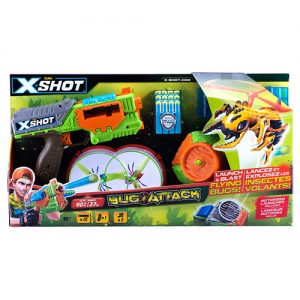 Take down real flying targets with the X-Shot Flying Bugs and Swarm Seeker! Use the motorized launcher (operated by a foot pedal) to launch the spinning insects, and fire with the blaster to try and hit them before they land.
The Swarm-Seeker is specially tailored for quick fire with its 10 dart capacity magazine so you’ll have plenty of shots to hit your targets!

The Bug Attack Blaster has a 10-dart capacity. 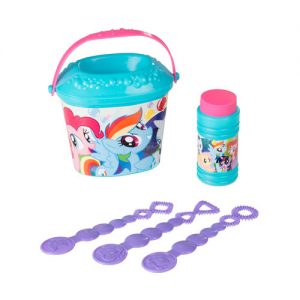 The My Little Pony Non-Spill Bubble Bucket includes tree wands and a bottle of bubble solution so groups of Paw Patrol fanatics can blow bubbles together. 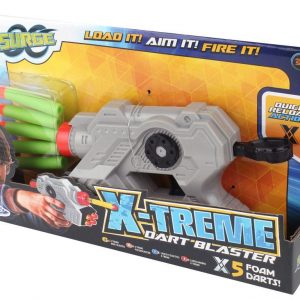 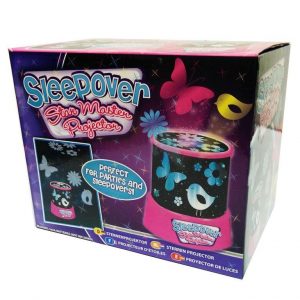 The sleepover glowing room projector creates beautiful images all over the bedroom walls and ceiling – including flowers, birds, butterflies and more. Not only are they a great visual attraction, but they can also help soothe children before bedtime whilst creating a fun alternative night light. 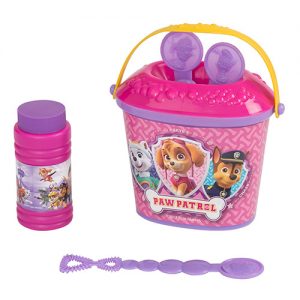 The Paw Patrol Non-Spill Bubble Bucket includes tree wands and a bottle of bubble solution so groups of Paw Patrol fanatics can blow bubbles together. 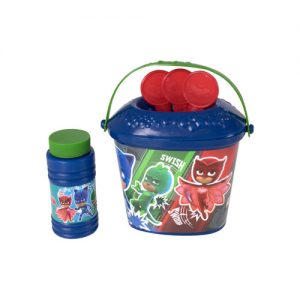 The PJ Masks Non-Spill Bubble Bucket includes tree wands and a bottle of bubble solution so groups of Paw Patrol fanatics can blow bubbles together. 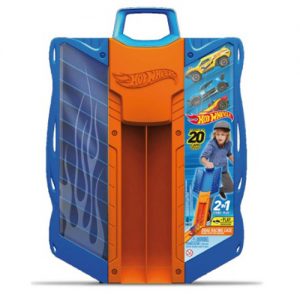 2 in 1 Carrying case with slots for 20 cars. The middle can be pulled out to join Hot Wheels track ready for play. 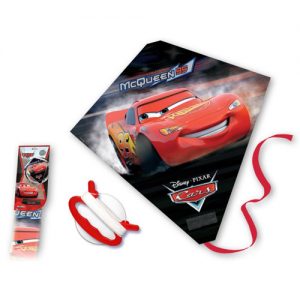 The Disney Cars Nylon Kite is a diamond shaped kite with colourful graphics featuring Lightning Mcqueen and friends. Easy to fly and made from strong, durable plastic this is a great kite for all. 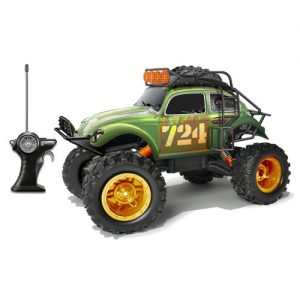 This brand for accurately detailed model cars and motorcycles in the scales 1:10, 1:12, 1:18, 1:24, 4,5 and 3-inch is exactly the right choice for children and collectors. The wide range of products for fun, games and action. Game sets and various toy items round off the range perfectly. Quality, accuracy of detail and an instinct for achieving something special are top priorities with this premium brand! 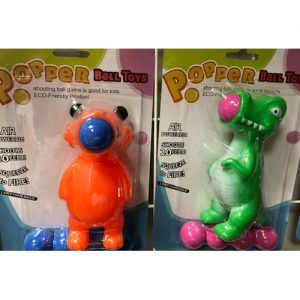 Shoots foam balls up to 20 feet!
The harder you squeeze – the further the distance
Comes with foam balls.
Suitable for indoors or outdoors
Collect them all! 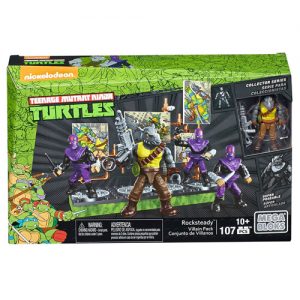 Not suitable for children under 5 years 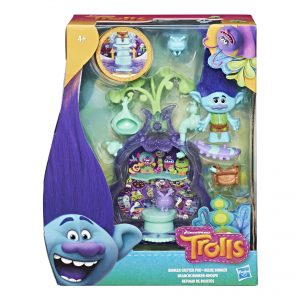 Help scout for adventure when you plug DreamWorks Trolls Branch onto the center platform and spin the wheel to raise him to the swiveling periscope.

When the party is on the move, plug DreamWorks Trolls Branch onto the skitterboard, attach backpack, and send him rolling!